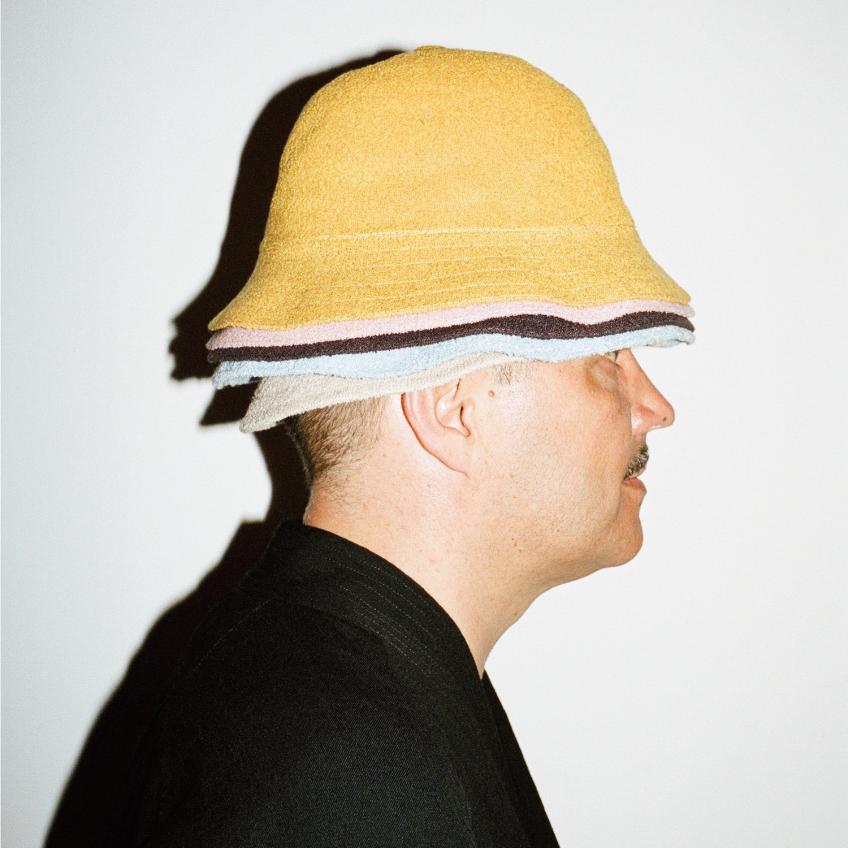 Few individuals can claim to have done so much for musical exchange across the globe as Berlin based DJ, producer, journalist and label boss Daniel Haaksman. With the release of his 2004 compilation "Rio Baile Funk Favela Booty Beats" he introduced the sound of Rio ́s favelas for the first time to a global audience. From 2005 Daniel gave the sound of Rio De Janeiro its own platform and the Berlin treatment and started his label Man Recordings, today considered one of the leading international labels in tropical bass music.

Daniel´s own musical output includes three albums ("Rambazamba" 2010, "African Fabrics" 2016,  "With Love, From Berlin" 2019), countless compilations (e.g. "Black Atlantica Edits" on BBE, 2020), plus dozens of smashing remixes. As a DJ, he has travelled the world and played countless clubs, festivals and events, from Hollywood wedding parties to Glastonbury festival to gunman patrolled bailes in Rio´s favelas. His party friendly mix of baile funk, afrohouse, trap, kuduro and everything in between has excited audiences everywhere. Daniel knows no musical rules, except for one: A DJ has to rock the party.