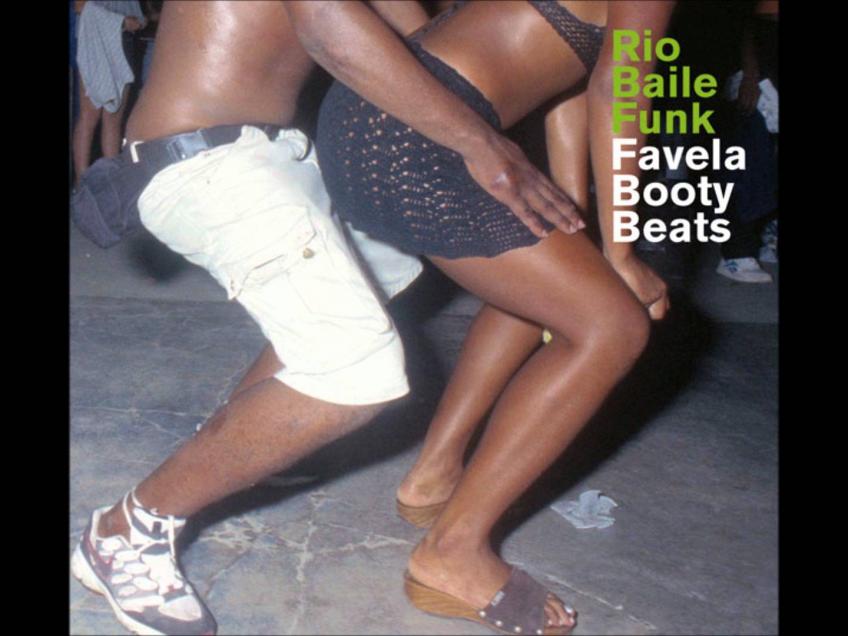 When released, “Rio Baile Funk Favela Booty Beats” was the first compilation to introduce the mad beats from Rio´s hillside slums, the favelas, to a global audience. Baile Funk took the world by storm and the compilation received wide critical acclaim.

Ten years later, the compilation is widely considered as the major international reference and compilation of baile funk featuring the biggest tunes of the genre from the early 00s.

Today, the genre is still in full bloom and has diversified in various sub-genres such as funk ostentação, proibidão, rasterinha amongst others. Also, it has been adapted by many gringo producers from Europe, Asia and the Americas, which fused elements of baile funk with trap, house, electro and various bass music genres.

Now Daniel put the compilation in a continuous mix on his Soundcloud. Listen to it below.