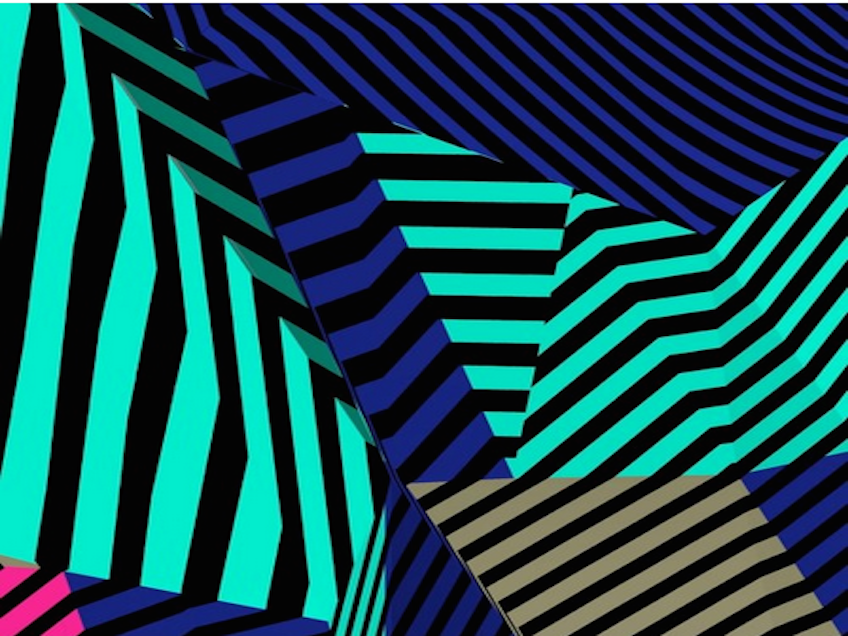 It´s been a bit more than four months since Daniel Haaksman´s “African Fabrics” album has been released and it has become a success story. “African Fabrics” was nominated for a German Music Critic prize, was praised on leading media outlets such as SPIN, NPR, XLR8R, Der Spiegel, NZZ, Songlines Magazine and Goethe Institute Podcast amongst others and has been played by countless club and radio DJs around the world.

The accompanying single releases “Sabado”, “Rename The Streets” and “Akabongi” received remix and video treatments, now the other tracks of the albums have been reworked. The result is “African Fabrics Remixes”, which presents a trans world cast of amazing remixers.

And there you have it, “African Fabrics Remixes”, featuring eleven diverse and club-friendly remixes that will put “African Fabrics” in further and more varied contexts. Play it out!