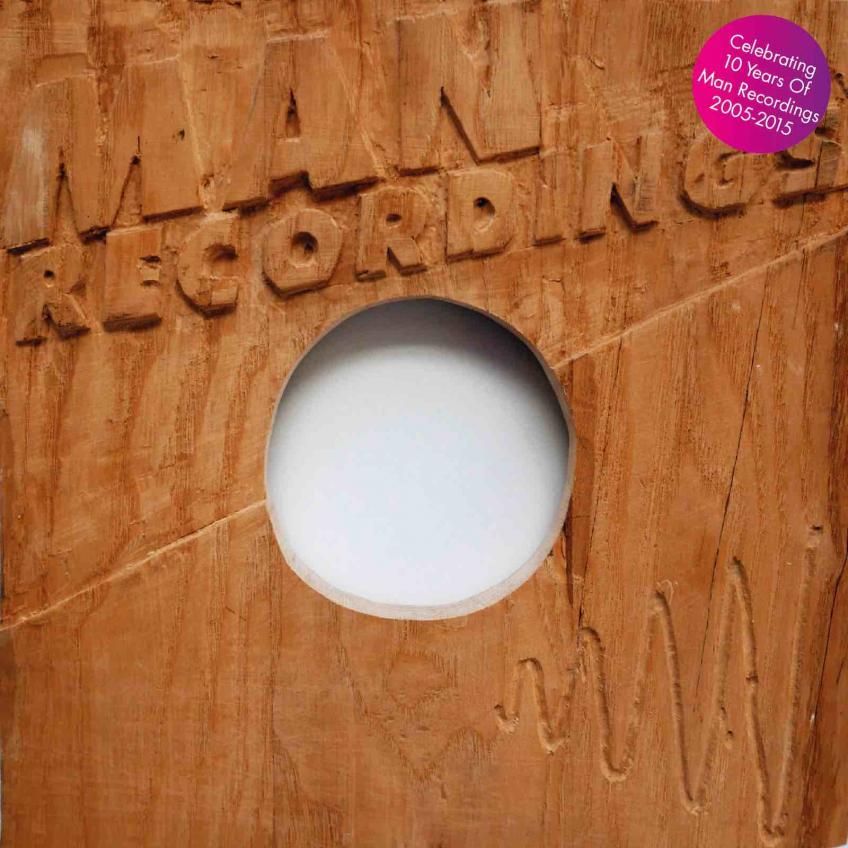 Ten years in the world of dance music is like a century in real life. Dancefloor trends come and go in fast pace and so do record labels, especially in times of social media platforms such as Soundcloud through which artists can build world careers without having a record deal. Nevertheless, record labels still serve as compasses, followed by listeners surfing on the giant music ocean of MP3s . Selecting only the very best music, accompanying a release with proper designs, picking remixes, helping in creating a music video and marketing ideas, labels are not only orientation tools but still important partners in artists careers.

Man Recordings has proven to be a record label in the classic sense. It has picked hot new producers when they were hardly known, accompanied them while riping to become real artists and guided numerous projects to outstanding performances leading to globally known club anthems and pop hits.

On Man Recordings it was e.g. Diplo that released his first international remix in 2005. Crookers broke on Man Recordings internationally with their “Funk Mundial” debut and shortly after released their “Day N´Night” world-hit. Schlachthofbronx had their first internationally recognised single, “Ayoba” ft. the then unknown MC couple Spoek Mathambo + Gnucci. Junior Blender, one half of Hamburg´s So Shifty, which have been close to Man Rec for years, today co-produces Major Lazer. Last but not least Madonna got inspired for her “L.O.V.E. Madonna” song by the Man Recordings released hit “L.O.V.E. Banana” by João Brasil ft. Lovefoxxx. The list of anecdotes and ties of underground talent raised on Man Recordings and their influence and effects on global bass and international pop superstardom is long and continuing.

Now Man Recordings celebrates ten years of releasing amazing transnational club music with some of the best tracks from its catalogue. The compilation “Best Of Man Recordings – Celebrating 10 Years 2005-2015″ includes some of the best and sucessful tracks and remixes by artists such as Diplo, Crookers, Riva Starr, Seiji, Lovefoxxx, Schlachthfobronx, Seiji, Edu K and Man Recordings label boss Daniel Haaksman himself amongst others. It´s a tiny review of the more than eighty releases (and more than 350 tracks) released on Man Recordings over the stretch of a decade.

To accompany the celebration of the label´s ten year anniversary, we´ll feature various stories on our blog surrounding the ten years in business, featuring photos, anecdotes, tracks and videos of our label´s joyful and long musical journey. In the meantime, listen to the compilation and buy it from these fine shops below!