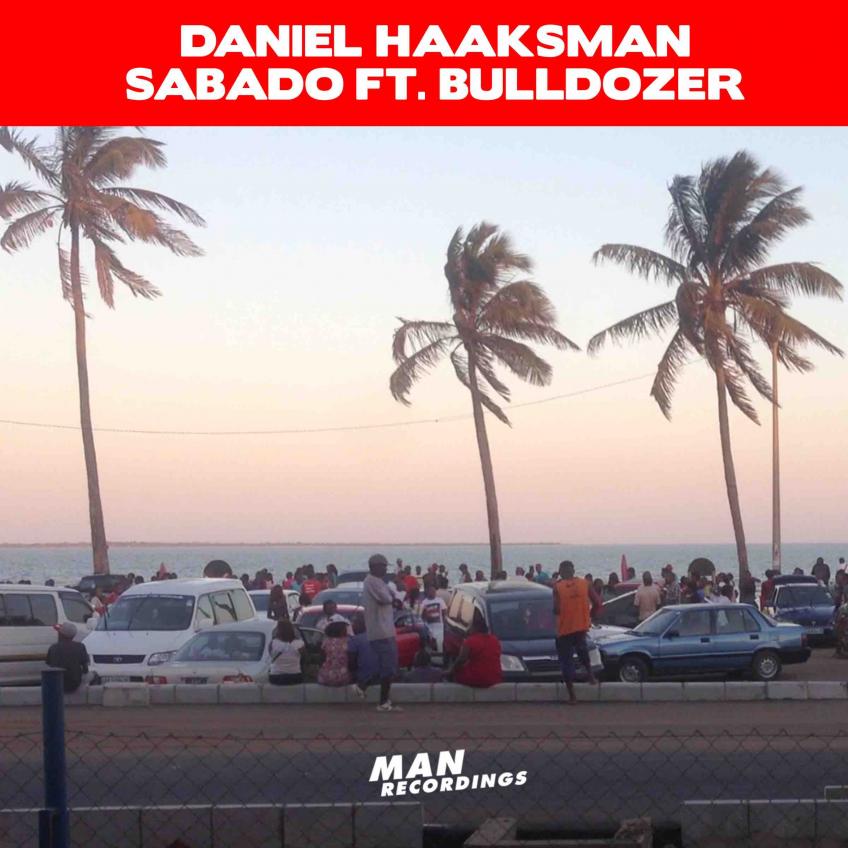 Daniel Haaksman is back with a new single and it´s called "Sabado". It´s a laid back uptempo track that puts the listener to an imaginary car park party on an African city beach front. It features the mighty guitar licks of Colombia´s Bulldozer, but has an allover South-African feel to it. Yes, Paul Simon´s "Graceland" is an influence here, but also all the hot new house track that comes out of South Africa and the Portuguese speaking African countries such as Angola and Moçambique. Consequently, the tune is called "Sabado", Portuguese for "Saturday". Early DJ support by Crookers, Poirier, Toy Selectah, Round Table Knights, So Shifty, DJ Sabo, Shir Khan and many more!